To keep within the monetary union guidelines, the government of Greece (like many other governments in the Eurozone) had misreported the country's official economic statistics.

At the beginning of 2010, it was discovered that Greece had paid Goldman Sachs and other banks hundreds of millions of dollars in fees since 2001 for arranging transactions that hid the actual level of borrowing.

The purpose of these deals made by several subsequent Greek governments was to enable them to continue spending while hiding the actual deficit from the EU. To know more about the debt crisis in Europe, you can visit https://www.europeanfinancialreview.com/category/europe/euro-crisis-debate/. 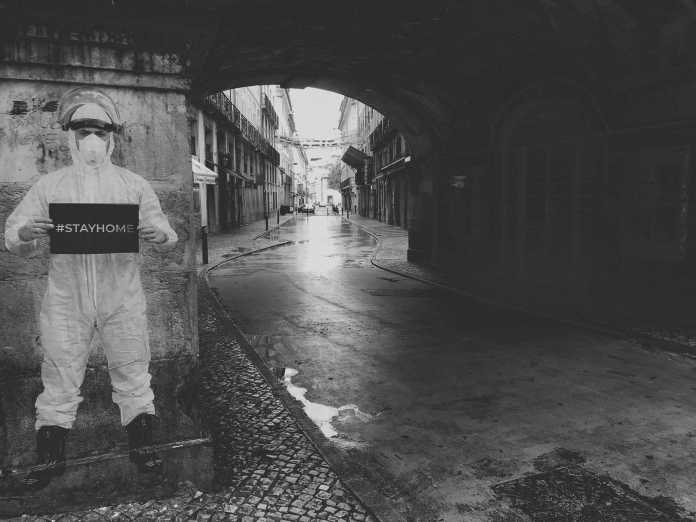 The emphasis on the Greek case has tended to overshadow similar serious irregularities, usage of derivatives and "massaging" of statistics that have also been observed in cases of other EU countries; however, Greece was the most publicized case

In 2009, the government of George Papandreou revised its deficit from an estimated 6% (8% if a special tax for building irregularities were not to be applied) to 12.7%.