Today the Earth is home to more than 7.8 billion people. For now, the world’s population is still increasing in huge annual increments (about 80 million per year), and our supply of vital non-renewable resources are being exhausted. You can get to know more about the causes of human overpopulation via https://www.yanvanathemessage.com/overpopulation/. 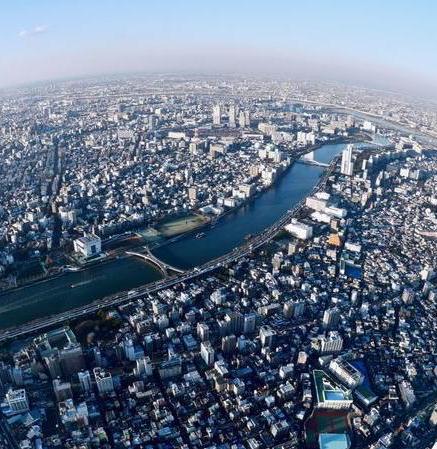 Many factors contribute to these unsustainable trends, including falling mortality rates, underutilized contraception, and a lack of education for girls.

Let’s understand in a broader sense:

The primary (and perhaps most obvious) cause of population growth is an imbalance between births and deaths. At the same time, lifespans are increasing around the world. Those of us who are alive today will likely live much longer than most of our ancestors. Falling mortality rates are certainly nothing to complain about either, but widespread longevity does contribute to the mathematics of increasing population numbers.

The global fertility rate has fallen steadily over the years, down from an average of 5 children per woman in 1950 to 2.4 children per woman today. These women aren’t using contraceptives for a variety of reasons, including social norms or religious beliefs that discourage birth control, misconceptions about adverse side effects, and a lack of agency for women to make decisions around family planning. Getting more women the access and agency to utilize family planning methods could go a long way in flattening the population curve.

Although female access to education has increased over the years, the gender gap remains. Increasing and encouraging education among women and girls can have a number of positive ripple effects, including delayed childbearing, healthier children, and an increase in workforce participation. Plenty of evidence suggests a negative correlation between female education and fertility rates.

These are some of the causes of human overpopulation. We all are responsible for the increase in overpopulation. So, we should all take some actions individually so that Earth will become a good place to live….once again!